When Duquesne Was Young 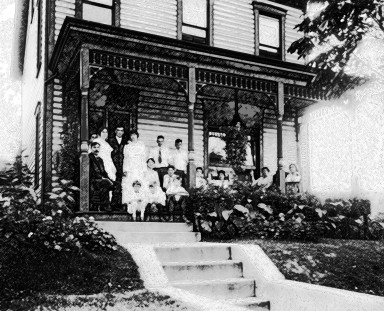 Many of you share the same  perspective in time as I do about Duquesne. For the most part, the 40’s, 50’s and early 60’s are the “Golden Days of Duquesne” in our memories. If compared to the City of Duquesne’s present conditions, the differences are monumentally dramatic. When I was born in 1951, the city was 60 years old. The memory of what Duquesne looked like in the 50’s is forever etched in my mind, as if I always appeared that way. However, I was amazed at the beauty of the city just 36 years earlier in 1915.

Thanks to the generosity of Jim Hartman from the Mifflin Township Historical Society, I have been able to share countless photos and articles that illustrate the Duquesne we all remember. I will forever indebted to him for his kindness.

As I was sifting through some of these photographs, I found a group that struck me as such a striking array of images. It dawned on me that as special a place that Duquesne holds in our minds, we may have a skewed perspective on how incredible it really was!

Duquesne was incorporated in 1891. The pictures I was looking at were taken in 1915 when the city was a mere 24 years old. In August of 1915, the city sponsored a “City Beautiful Contest.” Four years earlier in 1911, the Board of Commerce made the determination that “there were not enough flowers raised in this town to assemble a respectable bouquet from.” At that point, they formed a City Beautiful committee to address the issue. The committee encouraged the propagation of plants and flowers throughout the city, and the following year, began their annual “City Beautiful Contest. As you can see from the photos, by 1915, a virtual hunky rainforest had been created by some citizens!

In addition to the photographs, I was able to find an article from the year they were taken that speaks to the contest and the entire concept of beautifying Duquesne. Unfortunately, I was not able to find a photo of the prize winning home of Felix Tarantino, but you’ll certainly get a flavor of what it was like.

I hope you enjoy looking through these. It was very hard for me to recognize any of the homes as they were. I ended up viewing them either on the PA Tax records or with Google Earth to see what they looked like today. I decided to refrain from sharing those “todays” with you. It was far too sad. 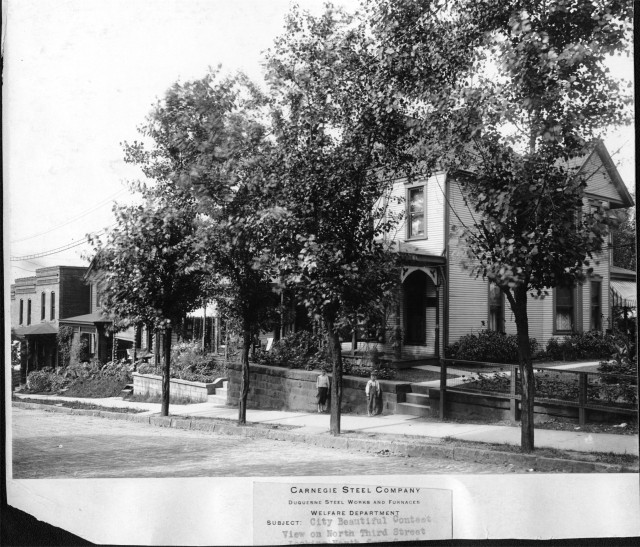 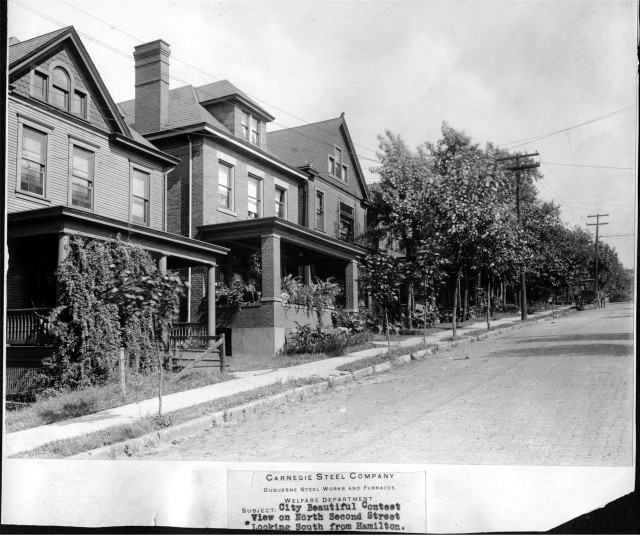 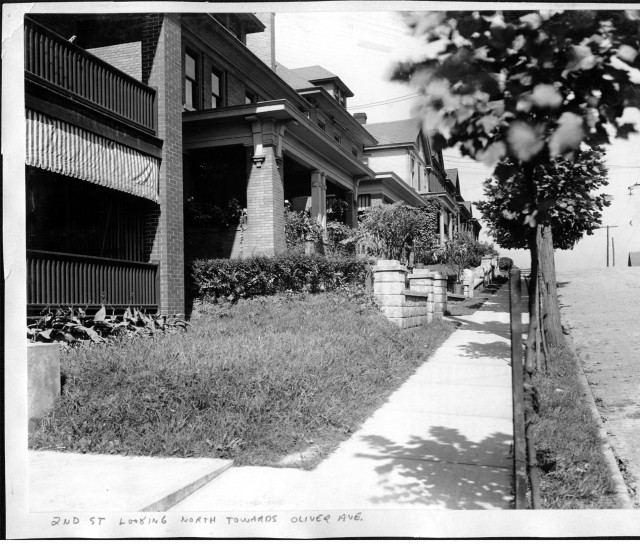 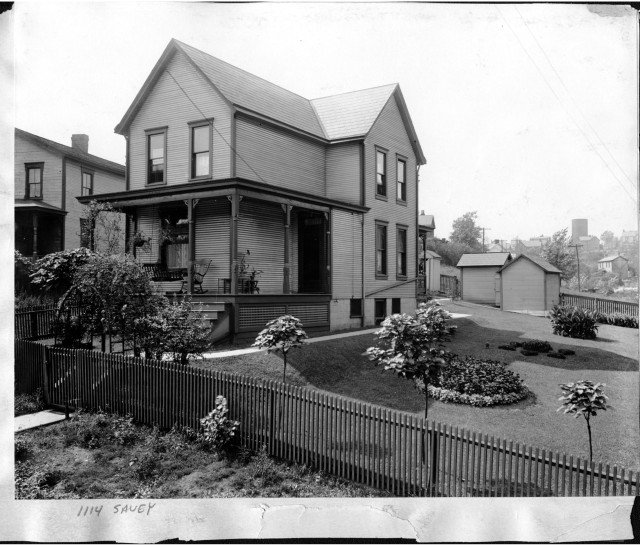 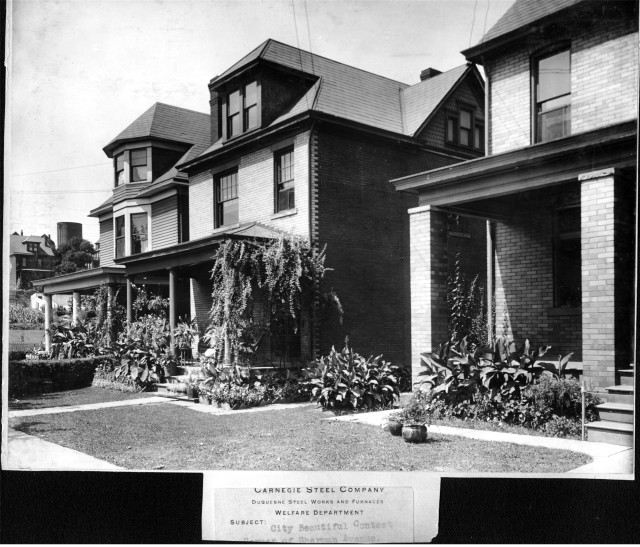 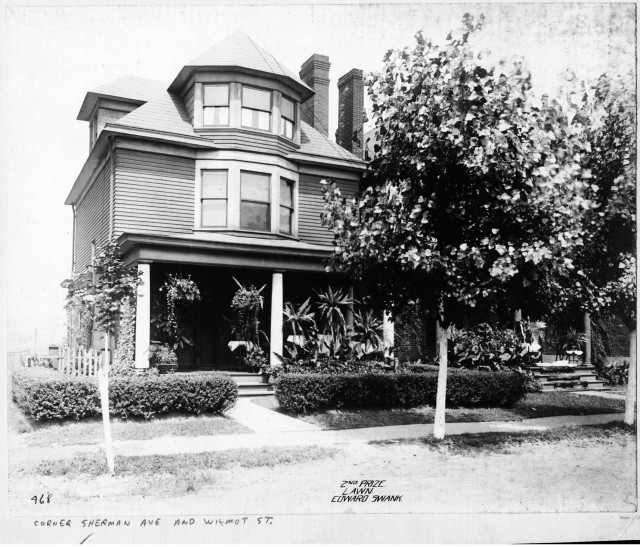 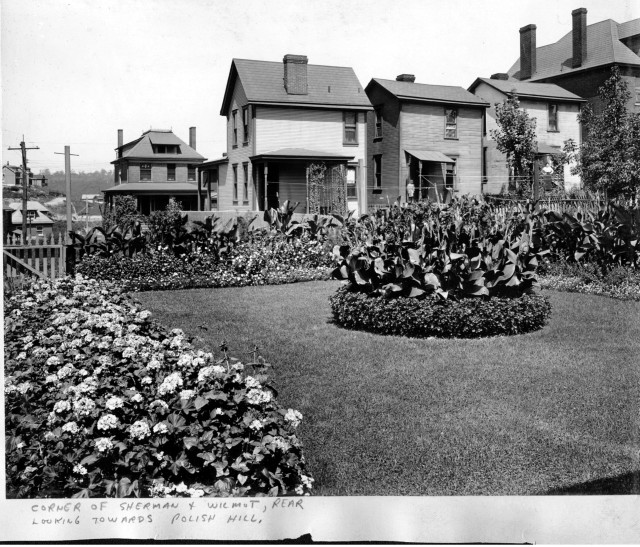 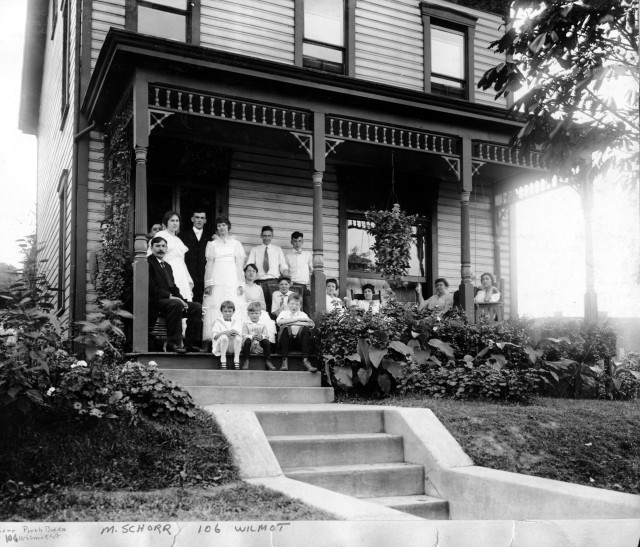 This entry was posted in Duquesne History. Bookmark the permalink.

11 Responses to When Duquesne Was Young