It appears that Spring 2013 has officially arrived. I’ve been busy clipping, racking, mulching and planting around my house, hoping to make it as neat and attractive as possible. Although the methods have changed in the last 99 years, the intention of making one’s home attractive as possible hasn’t wavered.

For instance, today if we are faced with a lawn full of dandelions, we’re able to trot off to the nearest Lowe’s or Home Depot and pick-up a bag or container of specialized weed killer to eradicate the whole population with one application. I recall fastidious little hunkys kneeling in their yards on weekends and patiently and meticulously digging out each individual weed. Once removed, they would carefully fill the hole with rich black soil and then lovingly spread grass seed over the bare spot followed by another thin layer of top soil. They were very diligent in the weeks that followed to assure the newly seeded patches were watered and nurtured into healthy areas of lawn. I remember that my Uncle Lou, whose house was on Martin Street next to the substation that runs along Mifflin Street, was relentless when it came to battling weeds in his yard! His yard was always pristine. My dad, on the other hand, felt that if God allowed something to take root in his yard, it was meant to be. His best defense was to mow it down each week and pray for the best! Understand that his point-of-view was nurtured by long hours of discussion with his friends each day at the G.B.U. or the Croatian Club!

Landscaping as we know it today was different for our parents. The majority of beautification efforts were centered around the creation of working gardens. In most cases, vegetables and flowers were cultivated from seeds that were planted in a patch of land in backyards throughout Duquesne. Tidy little roses of plantings would eventually emerge each Spring to eventually produce an array of vegetables that were used to cook or preserve and flowers that were often clipped and brought indoors to brighten up the home.

The US Steel Company, Duquesne Plant,  used to hold a beautification contest for its employees each year in the early party of the 20th Century. I thought you might enjoy a retrospective look to the care, grace, dignity and pride the residents of Duquesne took in their city. The results of one such beautification contest were published in what was then, the local paper, The Times-Observer. The year was 1914, 99 years ago. Although the contest judging took place at the end of July, it was this time of year, 99 years ago, that the busy little hunky hands were readying the gardens and lawns throughout the city. The stark contrast in what some of the homes looked like then, what they evolved into during our youth, and then how the appear today is quite dramatic. Here’s to the prodder times! 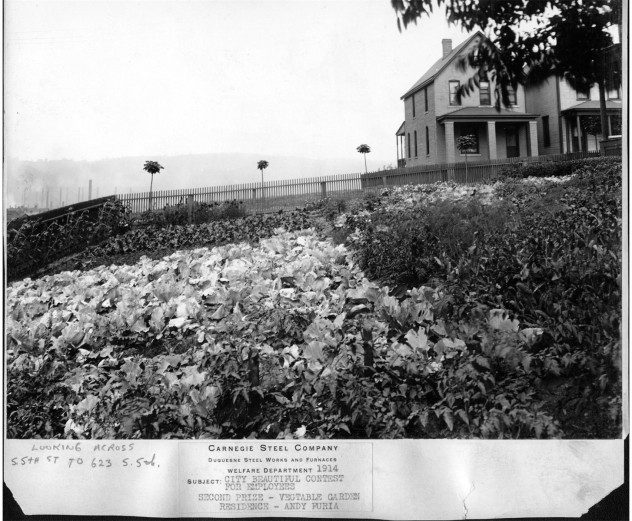 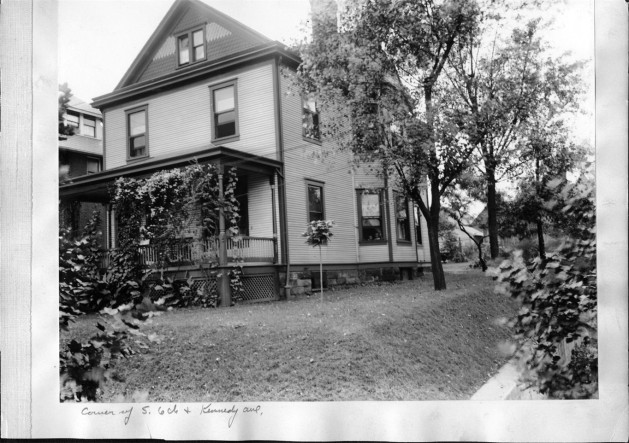 The following are random pictures from the same timeframe of the various entries into the Beautify Duquesne Contest. Foliage, gardens and residences took on a much more natural look as opposed to the minimalistic and sculptured style that’s used today.

When I look at these photos, the one point that I find to be rather “haunting,” is the presence of a child or children somewhere in the photo. I wonder how many of these kids grew up to be our grandparents. It somewhat reminds of those eerie pictures that you occasionally see in a movie about haunted homes. I would be very interested if any of you know about these children and who they grew up to be! 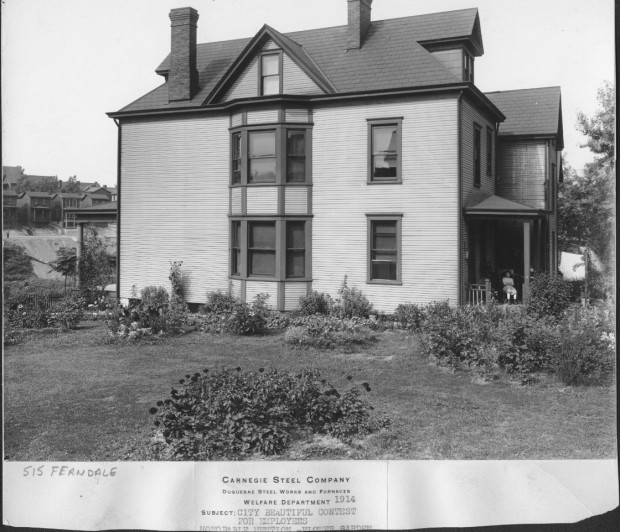 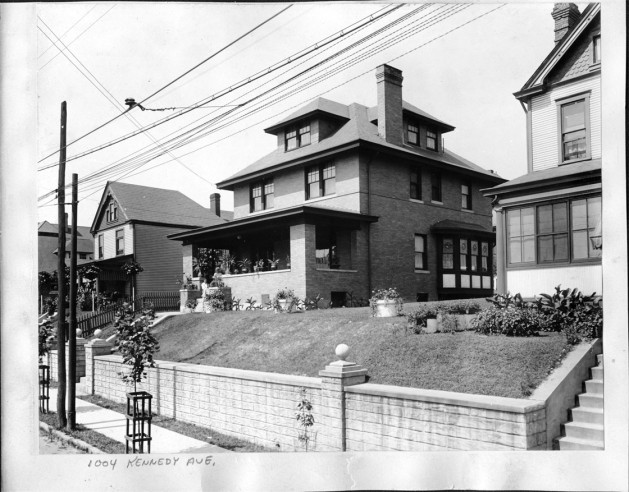 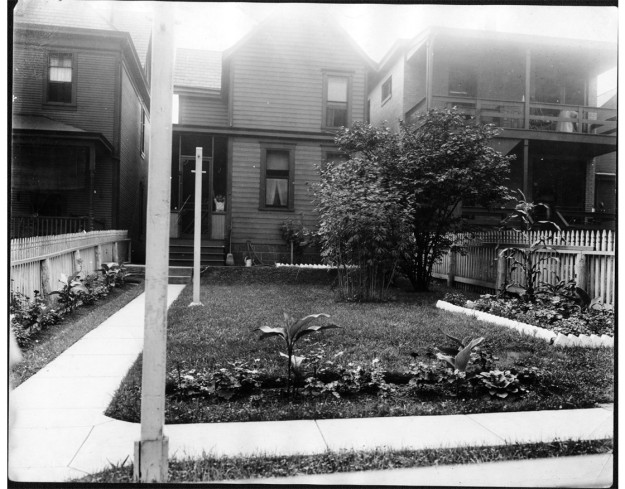 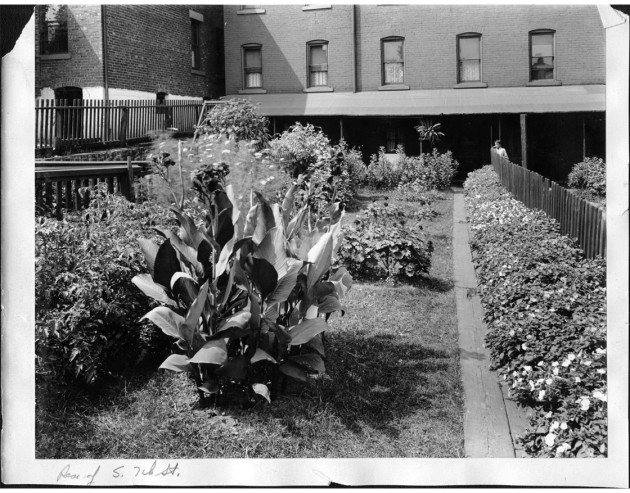 This entry was posted in Duquesne Buildings, Duquesne History, Life in General, Miscellaneous, Springtime, The Steel Mills. Bookmark the permalink.

21 Responses to A Beautiful Duquesne